The President, Immediate Past-President and President Elect hold office for one year. The Honorary Secretary and Honorary Treasurer hold office for one year and are eligible for re-election as determined at the Annual General Meeting, up to a maximum of five years.  They may be eligible for re-election after an interval of one year.

Members’ views and involvement in the running of the Society are very important to the ISDH and we would encourage interested people to apply to be members of the committee. Elections take place once a year, during the month of June.

The current ISDH Executive Committee is as follows: 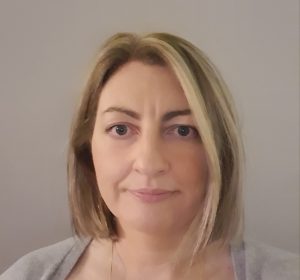 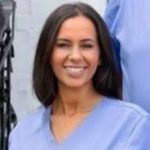 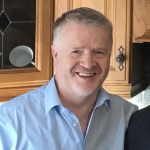 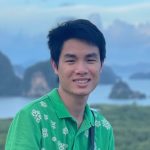 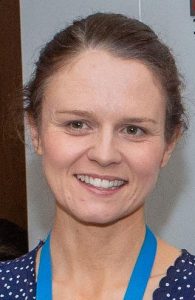 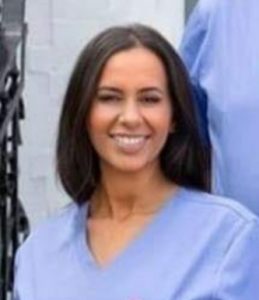 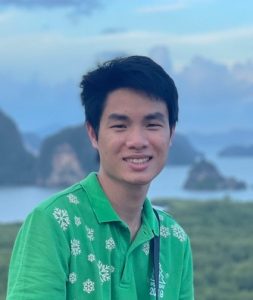